Good news has been announced for people who are planning to buy a new home. Recently, NDA led government announced the new GST rates that will be levied on real estate. Currently, a home buyer has to pay 12 percent GST while buying an under-construction property or ready-to-move homes.

On Sunday, the government announced the revised GST rates that will be charged on real estate. On under-construction housing property, the GST rate has come down to 5 percent from 12 percent. Along with this, the council also deducted the GST rates from 8 percent to 1 percent for affordable housing. The new rates will come into effect from April 1, 2019.

No tax will be charged for property which is purchased where completion certificate has been generated. Thus, builders will not be eligible to claim an input tax credit (ITC) under the updated GST scheme of real estate.

“This [GST reduction] decision will certainly give a boost to the construction sector, “Arun Jaitley told the reporters. “Definition of affordable changed to 90 sq mtr and 60 sq meter for non-metro and metro with a capping of Rs 45 lakh for both,” he added.

Post-April, buying a home will be much cheaper than compared to the current period. Apply for Home Loan with attractive interest rates and 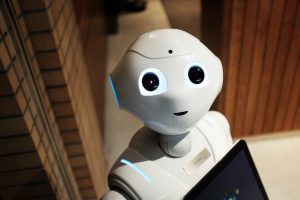